Hit enter to search or ESC to close

Executive Summary of our Cybersecurity posture.

You do not have access to the industry's first bilateral hedge Marketplace just yet.

You do not have access to the industry’s leading hedge management platform just yet.

By Matt MarshallSeptember 4, 2020 No Comments 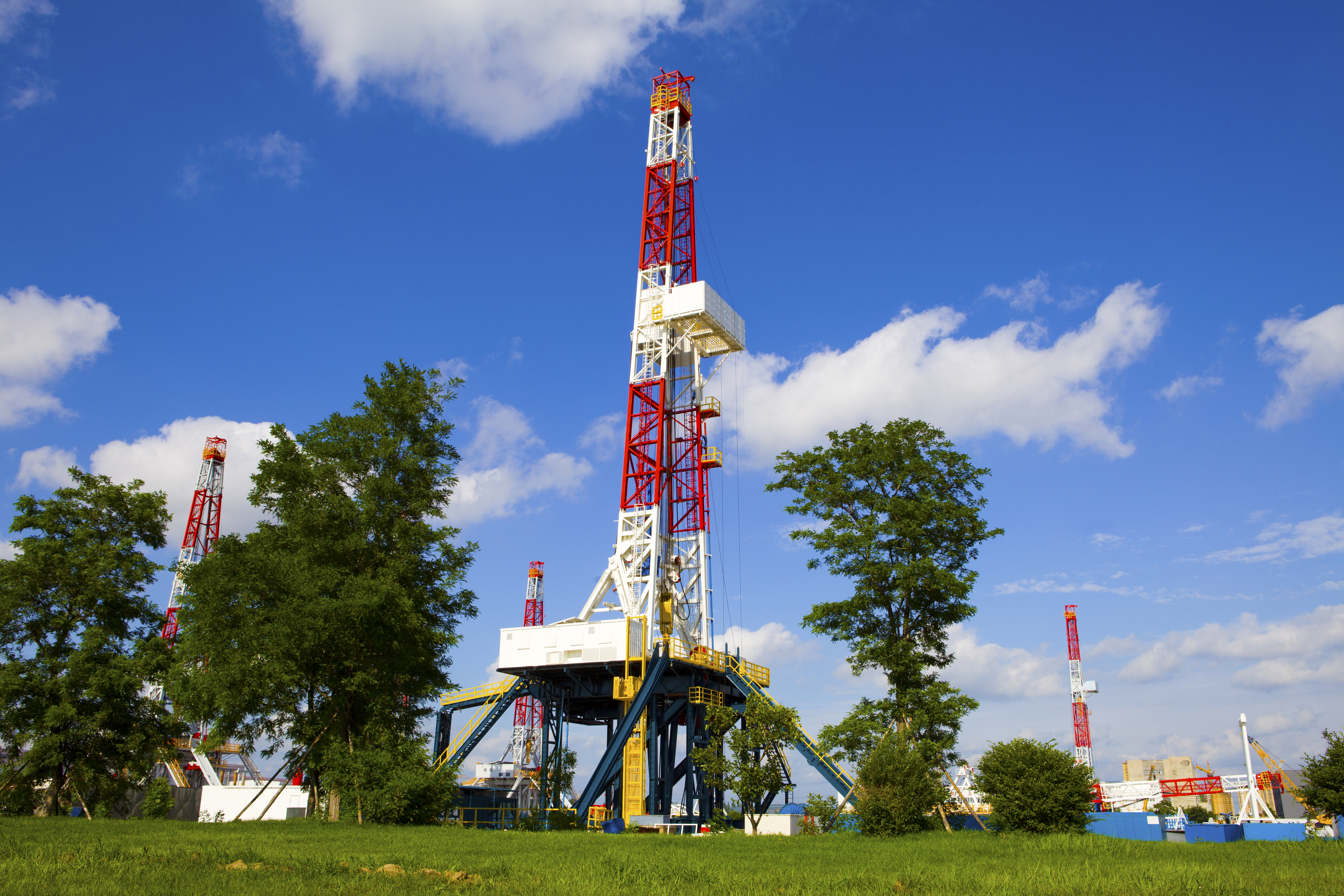 Gas production could rebound if WTI reaches $50, but not right away.

Both U.S. gas production and U.S. oil production could see little change in 2021 at current forward prices. However, a rally in oil above $50 may renew both crude oil and associated gas’s growth ambitions.

By the middle of 2021, natural declines in existing wells, and few additions of new wells, mean the ongoing decline of oil wells will be much smaller than in 2020. Therefore, any new wells would more easily offset the production losses from existing wells. An increase in oil prices to $50 could spur renewed growth.

An increase in gas prices would create a production response, but the response doubles if oil and gas prices move higher.

Four price scenarios were used: actual forward curve values as of September 2, and three combinations of the curve, high gas prices, and oil prices, where 2021 gas would be $3.25/MMBtu, and WTI would be $50. We considered no low-price scenarios because higher prices could encourage enough production to balance what we think is a tight market next year, especially in gas.

If the WTI curve were to realize near $45 in 2021, near its September 2 level, production would keep flat, with some new wells offsetting existing wells’ declines.

However, if WTI were rise to $50 in 2021, with a curve in 2022+ slightly upward sloping, the new investments could increase oil production in the second half of 2021 and beyond.

Higher gas prices alone would not encourage much extra production in this analysis. With Cal ’21 already near $3/MMBtu, many of the best dry- and rich-gas acreage (as defined by Enverus) would already be in-the-money. Further increases in price would not engage enough new development to accelerate drilling further.

Higher oil prices alone could cause gas production to rise in 2022. The Permian basin’s gas system should be entirely debottlenecked by late 2021, reducing flaring and bringing more gas to the market.

If both gas and oil prices were to move higher, the additional associated gas (from the Permian basin, mostly) could double the production growth through 2022.

Interestingly, even if both oil and gas prices rise soon, there is a time delay in the production response. This lag between the price signal and new production could keep the gas market undersupplied throughout 2021, catching up in 2022.

The charts shown above are loaded with assumptions. There are too many to list here, but the main ones include unchanging drilling and completions efficiency, and producers acting on well-by-well economics alone. The effect of DUCs or sunk costs is not considered. Our goal is not the highest level of precision, but to see how sensitive new U.S. production may be to rising prices – for oil, gas, and a combination of the two.